Reveals have just posted over at

hp_nextgen_fest which means it’s time to claim the fic I wrote for the fest! I’m sure nobody is surprised that the massive Jeddy!Fic was mine, and I had so much fun getting to spend some quality time with my favorite HP Next Gen boys again! <3 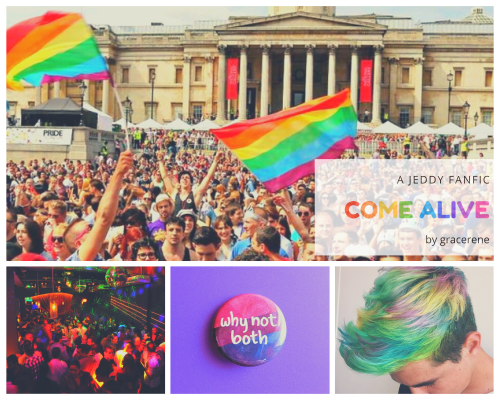 writcraft for the beta, and to the mods for hosting this fest!